At Miami Ad School we pride ourselves in providing the most up-to-date, inspiring curriculum to our students. Students who go on to become titans of the creative industry. For the first time ever, we're offering our proven education style for brands and agencies to take advantage of in the pursuit to level-up their creative and organizational skills. Through our vast network of alumni, professors, and mentors we have access to the highest caliber instructors who have a passion for helping businesses—large and small—reach their goals.

Of, by and for
the industry insider. 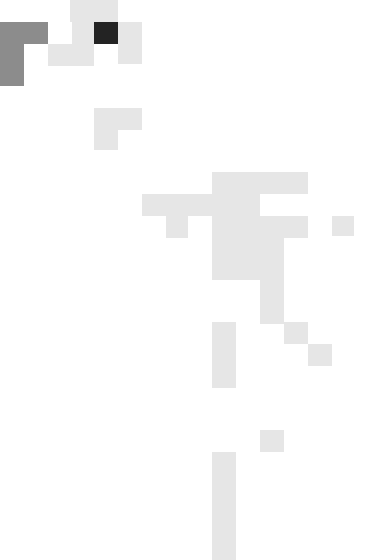 Customized training engagements led by those at the top of their fields.
‍
Whether it's a day, a week or a quarter long bootcamp——we believe in the concept of bespoke learning.

Every engagement with Miami Ad School is completely custom based on your needs. No two workshops will ever be a like. It all starts with one question:
‍
What does your company need to improve?

From there, we work together to put together the best combination of structure, instructors, topics and location to ensure a training experience your teams will never forget.

No matter the changing tides of technology and media, there has always been a constant——a great strategic insight is the foundation for great work. There's no way around it (at least we haven't found one, yet.). We can help your organization build a world-class strategy practice or even just freshen up the skills of an already world-class team.

Everybody has a story, values and a personality——so do our brands. It's a known fact that longstanding loyalty starts with a great brand, but how come few know how to really build a lasting one? At MAS_PC we've gathered some of the foremost experts on branding——instructors that have built and nurtured some of the most respected brands in the world. These instructors will help you navigate the expansive world of developing a brand, putting it into the market and how to make sure it lasts long past the first set of guidelines.

Ideas are like money. There are billions of them out there, but sometimes it feels like only the top 1% of us have a wealth of good ones and even when we do have them, we want more of them. We'll cover techniques, tools and strategies for how to bring a culture of great ideas to your organization. From first-of-a-kind innovation to seasonal campaigns, we have the expertise to help you find the needle in a haystack.

How many times have you heard from your team, "We just want to make great work!" We hear it all the time and at MAS_PC we can show that team just how to do it. Everything from storytelling, art direction, creative writing, production, digital development and even VR——we can develop a program to help you get to the bottom of how to make great work.

If you still think that "digital" should be handled by a different team, that digital is just another media buy, or you're struggling to find out how to make your brand appealing to "millennials" and "Gen Z"——this is the program for you. We'll help bring your organization up to speed on what we call "the Digital Language" and what that means for your business moving forward.

It's not all just creative, you know? Somebody has to make sure that the work ships, on time and on budget. The masters of that plan are project/product managers——the unsung heroes of great work. As creatives some of us might be allergic to process and procedure, but we've partnered with leading management gurus to develop a program that brings rigor and structure that inspires creatives to do their best work. Spreadsheets and Gantt charts aren't boring——they're essential.

"Partnering with Miami Ad School inspired our team to exchange many ideas and thoughts, fostering collaboration towards further strengthening our Brand and the way we work together. Miami Ad School's expertise and creative environment were key in driving our Marketing and Digital leaders from 10 countries to come together and decide the path to reach our marketing vision."

Here are some of the companies we've worked with: 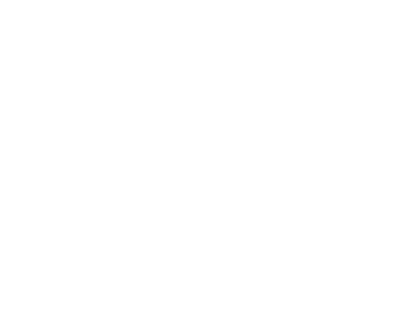 Nothing short of rockstars. 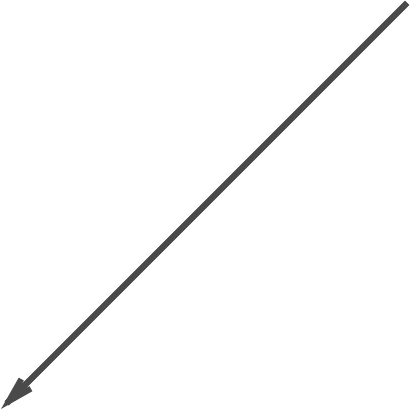 With decades at the top of advertising giants McCann-WorldGroup, the Interpublic Group and Lowe and Partners Worldwide, Kevin worked with such brands as MasterCard——developing the globally famous "Priceless" campaign——Microsoft, Marriott, Smith Barney, Nestle, L'Oreal, Lufthansa and Johnson & Johnson, and was an early part of the turnaround strategies for the City of New York in the 2000's. During his highly successful 25-year career he pitched and won in some of the toughest environments and was credited with three industry turnarounds, including McCann Erikson, IPG and Lowe where he brought over $1 billion in revenues and helped his companies become number one in new business performance.

An academy instructor at the Cannes Lions International Festival of Creativity and Eurobest Festival, and a visiting lecturer at the Columbia University Graduate School of Business and the European Business School at Regents College London, Kevin is a featured speaker at companies like Google, Microsoft and has appeared on BBC. 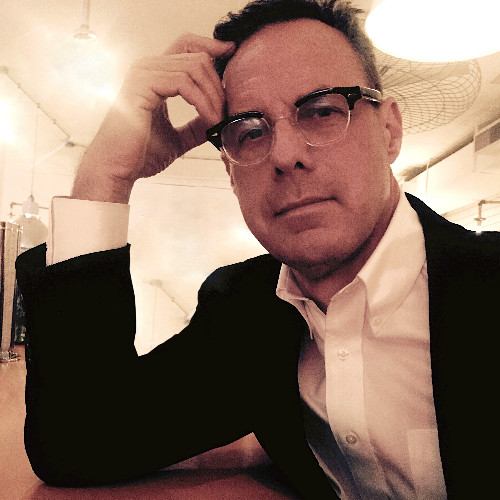 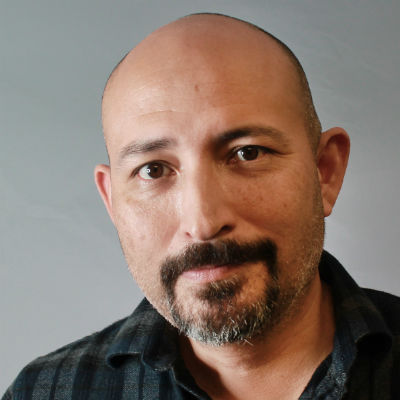 VP/Executive Creative Director
Alma DDB
Jorge is a Boston-born, South Florida-raised Creative Director who's spent the past 20 years working at ad agencies in Miami, Los Angeles, San Francisco, and New York on everything from Microsoft to McDonald's. His work has been showcased at Cannes, The Clios, El Sol, The One Show, Radio Mercury Awards, and best of all at his son's 3rd-grade class career day. For the past 10 years, he's been mentoring the next generation of creatives at the Miami Ad School.

Born in New York, and raised in Miami, Willie is an Executive Creative Director dedicated to creating compelling, useful and beautiful brand experiences.

As a valued member of the VSA Partners design team, Willie played an integral role in the brand and creative development for a variety of clients including Converse, Motorola, Harley-Davidson, Cole Haan, Fidelity Investments, First Data, Xerox, Conduent, and IBM. Most recently as a Creative Director on IBM and Xerox, he has led award-winning brand and digital design engagements, including annual reports, corporate communications, event design, identity development, employee engagement and first-of-a-kind digital marketing platforms and products. Along with work published in Graphis, Communication Arts, and Print magazine, among others, he has been recognized numerous times for his work including One Show Silver and Gold pencils, ADDY awards at both national and regional levels including a Best in Show award.

Most recently, Willie has leverage his background at the intersection of brand and advertising to co-found Miami Ad School Punta Cana with the singular mission of putting Latin American creativity on a converging path with where the American and European advertising industries will be in the future. In addition to his role as Creative Chairman at MAS_PC, Willie continues to consult for brands——large and small——who are looking to bring their values and story to life in new and compelling ways. 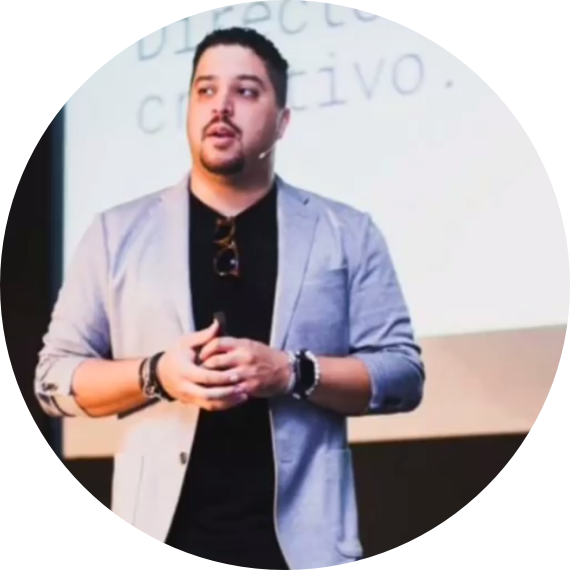 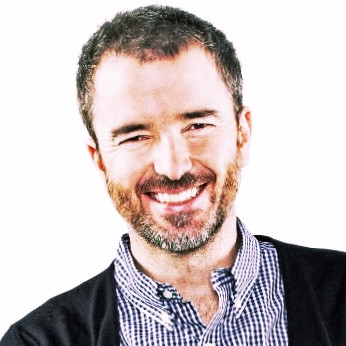 Stephen graduated from OCAD, and over the next 10 years established himself as one of Canada's top art directors working at Bozell, McCann, Saatchi & Saatchi, Ammirati & Puris, before founding john st. in 2001. While at john st., Stephen championed the agency's emergence as a digital leader in social, interactive and mobile.

He has also chaired the Marketing Awards, served on the jury at the Cannes Lions, acted as an advisory for Applied Arts Magazine, and is an Academy member judge for the Webby's Awards.

and that's just a hint of some of our friends...

Plenty more where that came from. Just ask.

If you're interested in learning more about what we have to offer, drop us a line. Here's a couple ways how:
‍
You can contact Jose Guillermo Diaz, who leads our corporate training initiatives.
jgdiaz@miamiadschool.com
‍

Or you can fill out this form below,
and we'll contact you.
‍

Thank you! Your submission has been received!
Thanks for submitting! We'll reach out soon. 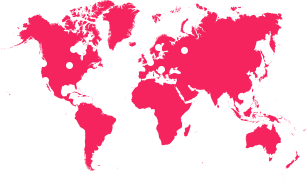 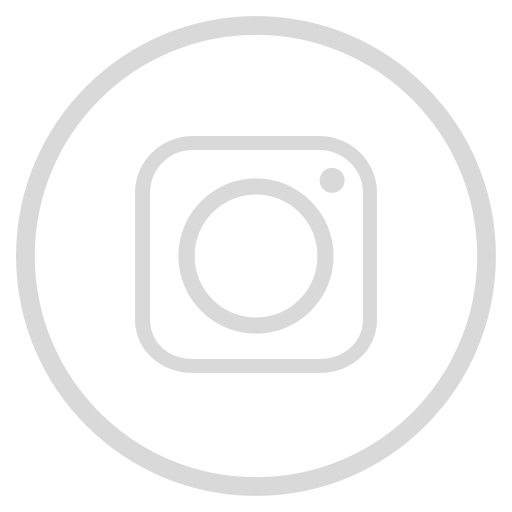 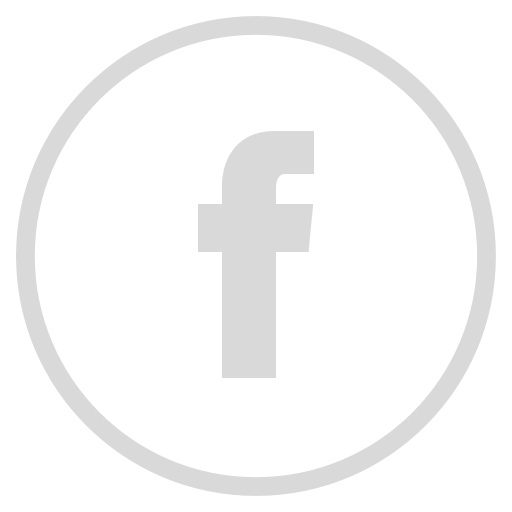